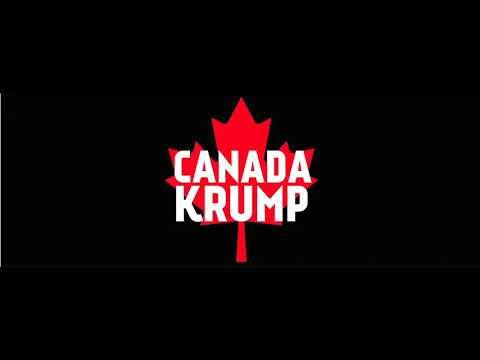 The Rize of Krump in Canadian Dance

This major research paper follows a three-month ethnographic study of Canada’s krump dance communities in Montreal, Toronto, and Calgary. Krump is an aggressive hip-hop dance style, created in South Central, Los Angeles in the early 2000s. I trace the growth of krump across Canada following the release of the documentary film Rize (2005). I argue Canadian krumpers are currently trying to build a national identity, distinct from the United States, in order to gain respect from the international krump community. Despite this shared overall goal, each Canadian community differs greatly, owing to their diverging histories and interpretations of krump culture as conceptualized by co-creator Ceasare “Tight Eyez” Willis. 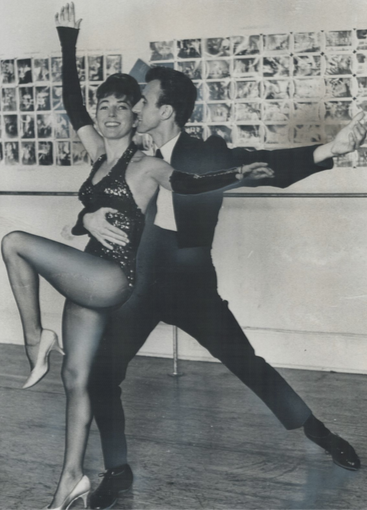 Roland and Romaine - Then and Now 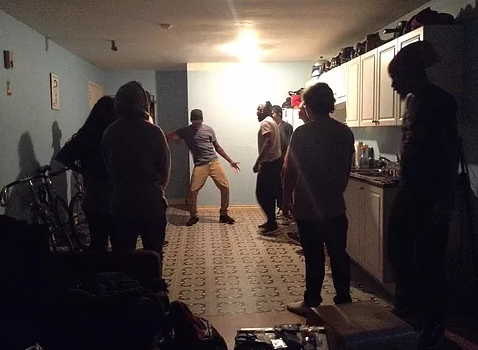 The Dungeon Sessions: An Ethnographic Look at Krump in Toronto

It’s the national basketball league’s 2015 final between the Cleveland Cavaliers and the Golden State Warriors. The game is tied at the end of the fourth period. As the game goes into overtime, the crowd is captivated and on the edge of their seats. The players are full of adrenalin, ready to try their hardest to take the win. Five minutes later… the final buzzer rings! It is the end of the game, taken by a close two points by the Cleveland Cavaliers. LeBron James, Cleveland’s all-time leading scorer and multi-year MVP, screams! He whips the ball to the ground with all of his might. He throws all of his energy through his arms, into his fists, across face and down into his feet. 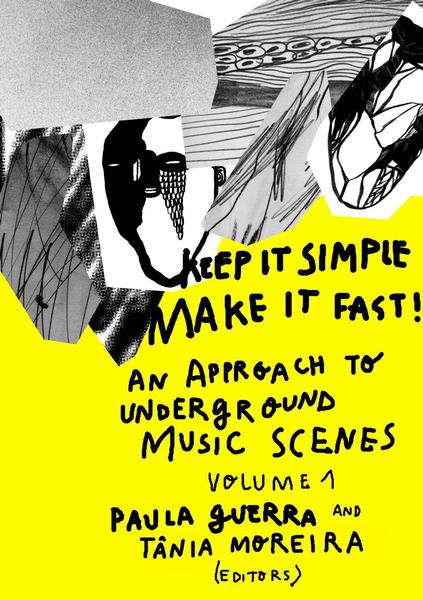 Keep It Simple Make It Fast! An Approach to Underground Music Scenes • 1st May 2015

The multiple legitimacies of Tentacle Tribe, a dance company

According to Hugues Bazin (2002), hip hop dancers working in theatrical settings have a "double legitimacy" as they gain acceptance in two contexts with different expectations, criteria and values. In this case study, we researched how an emerging dance company negotiates artistic identities in the entertainment, street dance and theatrical art worlds, finding acceptance across competing discourses. Tentacle Tribe, a dance company comprised of Emmanuelle Lê Phan and Elon Höglund...
Close ✕